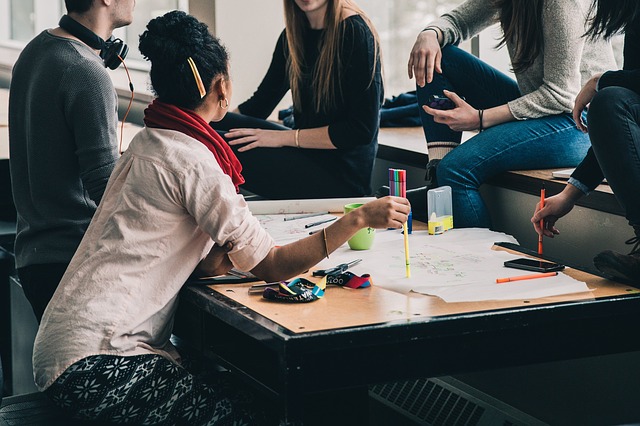 “The underrepresentation of women in science, technology, engineering, and mathematics (STEM) fields starts as early as grade school and intensifies at each successive career step so that men greatly outnumber women as scientists and engineers at senior levels. […] Unfortunately, the climate in these fields has been difficult to quantify empirically and researchers have consequently struggled to estimate the impact of environment on the gender gap in STEM.”

The study examined all 2,541 students who enrolled in 33 graduate programs at six Ohio public universities between 2005 and 2016. Bostwick and Weinberg linked transcript records to IRIS UMETRICS data, providing the ability to show when and if graduate students dropped out. Titled Nevertheless She Persisted? Gender Peer Effects in Doctoral STEM Programs, the paper presents findings that “women in cohorts with no female peers are 11.9 percentage points less likely to graduate within 6 years of initial enrollment than men” and “10 percentage points more likely to drop out in the first year” of doctoral studies in STEM fields. Read the full working paper here.

We study the effects of peer gender composition, a proxy for female-friendliness of environment, in STEM doctoral programs on persistence and degree completion. Leveraging unique new data and quasi-random variation in gender composition across cohorts within programs, we show that women entering cohorts with no female peers are 11.9pp less likely to graduate within 6 years than their male counterparts. A 1 sd increase in the percentage of female students differentially increases the probability of on-time graduation for women by 4.6pp. These gender peer effects function primarily through changes in the probability of dropping out in the first year of a Ph.D. program and are largest in programs that are typically male-dominated.

Read more stories about this paper: