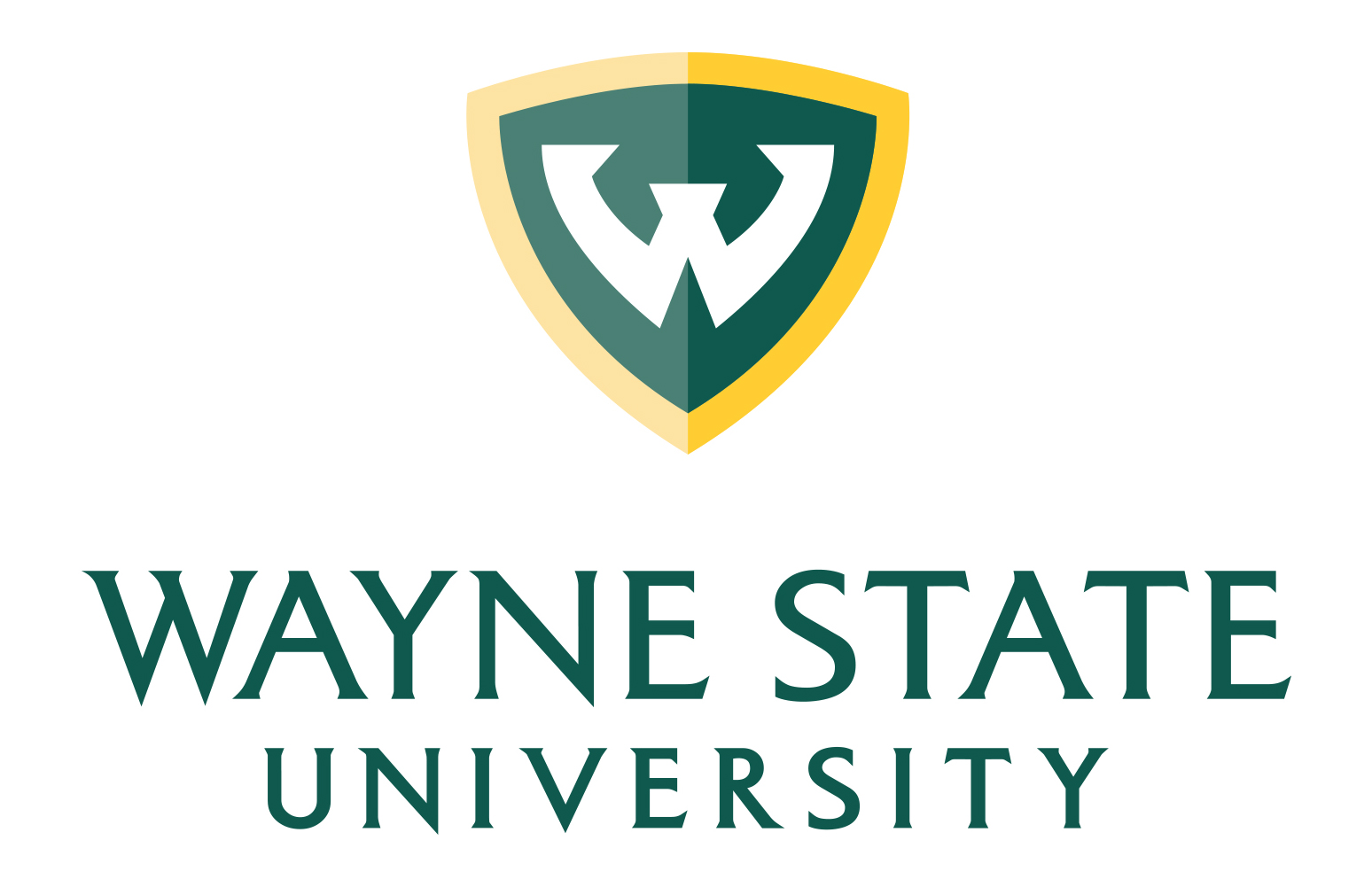 Membership in IRIS will help the university describe the human and economic impact of its fast-growing research enterprise. Wayne State’s sponsored research volume has grown 70% since 2015, totaling $320 million in Fiscal Year 2020.

By linking research-related data from member universities with other publicly available and proprietary datasets, IRIS provides members and researchers a rich data resource on the impacts of university-based science.

The addition of Wayne State means that all three members of the University Research Corridor (URC) – including Michigan State University and the University of Michigan – are now members of IRIS. This will enable a comprehensive view of the role research plays in Michigan, from economic impact for vendors of research-related goods and services, to the career paths of former university researchers.

“Understanding the full impact of Wayne State’s research – specifically in combination with Michigan State and U-M – was one of the main reasons we wanted to join IRIS,” said Stephen Lanier, Ph.D., Vice President for Research at Wayne State University. “In addition, It will also give us important information and data on Wayne State’s local, state and national effects that our research is making.”

“We’re thrilled to have Wayne State join us,” said Jason Owen-Smith, IRIS Executive Director, Professor of Sociology, and Executive Director for Research Analytics at the University of Michigan. “WSU research is a significant part not only of Detroit but of the entire state.”

“University research is an underappreciated contributor to the state’s economy and workforce,” said Britany Affolter-Caine, Executive Director of the URC. “IRIS data on all three URC universities will leave little doubt as to their vital role.”

IRIS will provide WSU with campus-specific reports on the impacts of its research enterprise. Faculty (and their collaborators including graduate students) at Wayne State also have no-cost access to the IRIS dataset for research purposes, which has been used in dozens of publications since its initial release in 2017.